Fracking is the USA’s new found way to energy independence. But for what price! It takes 1-8 million gallons of water to complete each fracturing job.

The water brought in is mixed with sand and chemicals to create fracking fluid. Approximately 40,000 gallons of chemicals are used per fracturing.

Up to 600 chemicals are used in fracking fluid, including known carcinogens and toxins such as… 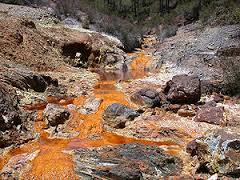 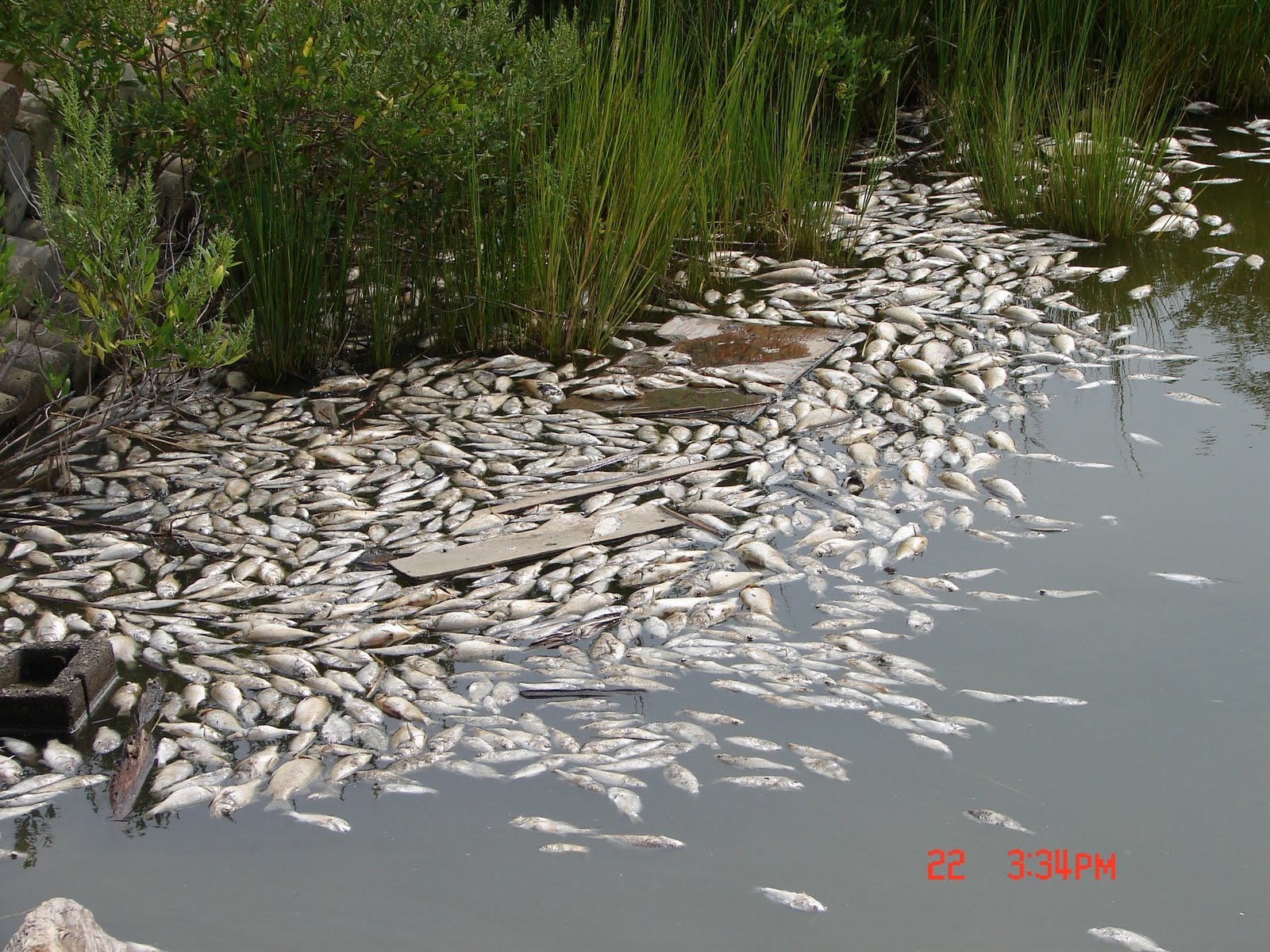 During this process, methane gas and toxic chemicals leach out from the system and contaminate nearby groundwater.

Methane concentrations are 17x higher in drinking-water wells near fracturing sites than in normal wells. 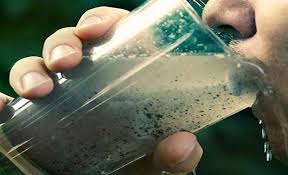 Contaminated well water is used for drinking water for nearby cities and towns. 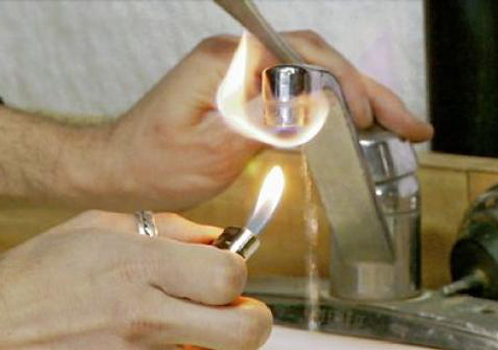 There have been over 1,000 documented cases of water contamination next to areas of gas drilling as well as cases

of sensory, respiratory, and neurological damage due to ingested contaminated water. 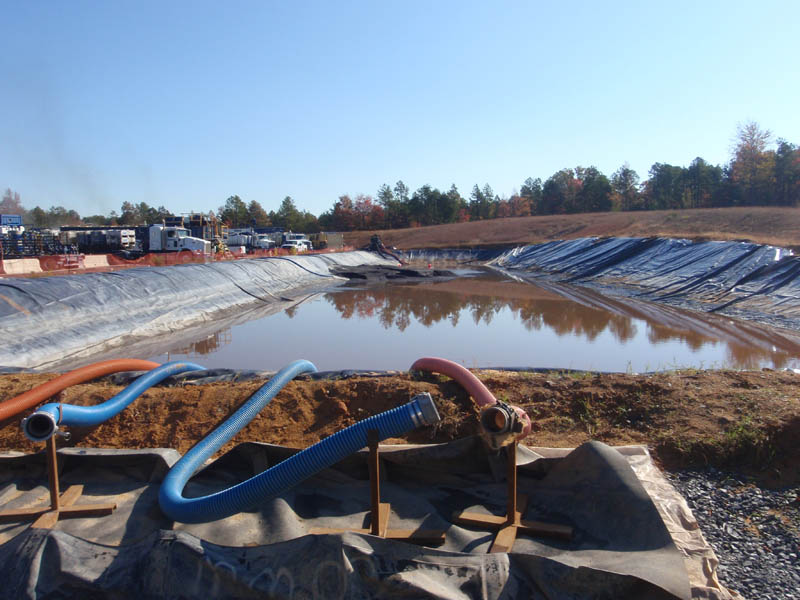 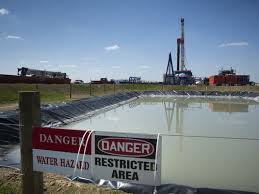 Only 30-50% of the fracturing fluid is recovered, the rest of the toxic fluid is left in the ground and is not biodegradable.

The waste fluid is left in open air pits to evaporate, releasing harmful VOC’s (volatile organic compounds) into the

The dangers of Fracking

Fracking is the USA’s new found way to energy independence. But for what price! Scientific research coming to light is very alarming and indicates the methodology are causing irreversible damage to Mother Earth. DGT is strongly opposed to the reckless exploitation and would like to hear your opinion? Take a stand on this issue, what is yours ?